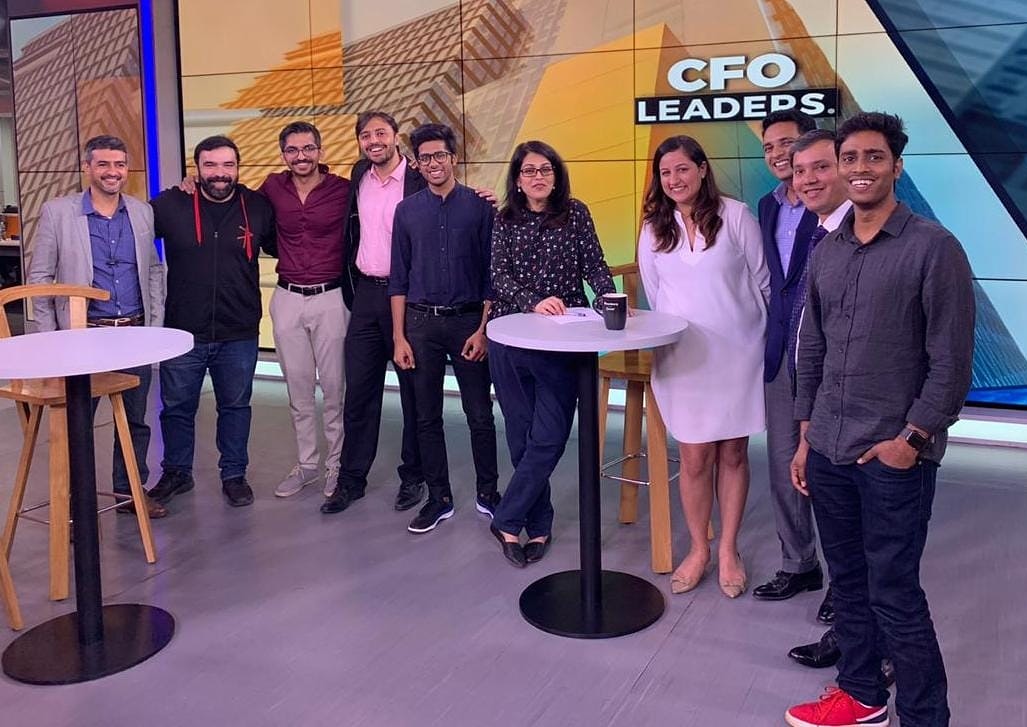 On Wednesday night I was invited to participate in a Bloomberg Quint discussion hosted by the magnificent Menaka Doshi on the role of CFOs in new age startups.

Initially I was a little taken aback to be in the studio with entrepreneurs who’ve raised more lakhs than the total number of individual samosas I’ve sold.

As always these experiences initially intimidate you, but eventually you can’t help but learn from them!

Zeeshan Hayath founder of @mytoppr, who successfully convinced investors to back his vision to build the product first, perfect that and only then chase revenue. It made me think, maybe I should focus on creating awareness for Bohri food and culture – and focus on monetization later?

Or Sachin Parekh CFO @mynykaa who left me awestruck me with his financials – 1000+ Crore Revenue, Loss of ~30 Crore. If they can build an operationally profitable aggregator platform that’s a win-win for themselves and the brands onboard and that too without deep discounts, maybe there’s something for us food e-commerce guys to learn from!

And I learnt so much from everyone else as well – Anirudh Pandita of Pocket Aces, Deekshith Marla of Arya.ai, Naiyya Saggi of Baby Chakra, Arman Vananchal of Frapp, Sidd Gandhi of KyePot and Rohit Mohan of Soch Foods.

But at the end of the day Aakrit Vaish Co-founder of Haptik, struck a chord, when he spoke about his reason for selling a majority stake to Reliance. “It’s about making 10% of a billion vs 80% of $50m” – and how the resources that Reliance activated gives them more than a fighting chance against the Google’s and Microsoft’s of the world.

At The Bohri Kitchen I see a billion dollar opportunity in creating the Bohri food category. Whether it’s delivering biryani & mini thaal boxes, selling khajur chutney jars, frozen patti samosas, executing Thaal experiences at people’s homes & offices or setting up samosa stations across malls & cinemas. Listening to other entrepreneurs talk about their journeys simply reinforces my resolve that I’m on the right track.

Now i just need to find the non vegetarian, FnB equivalent of Reliance! 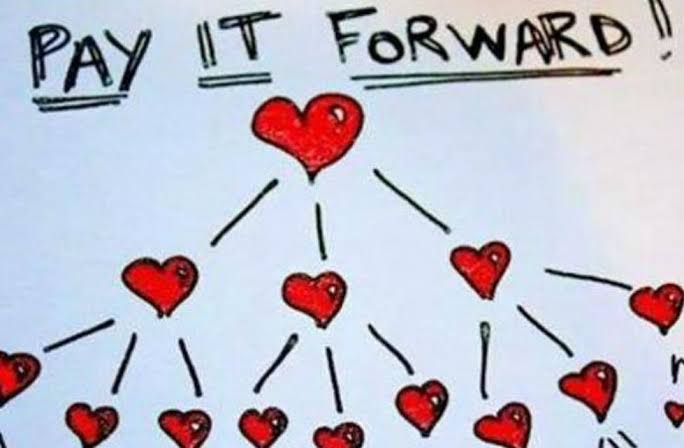 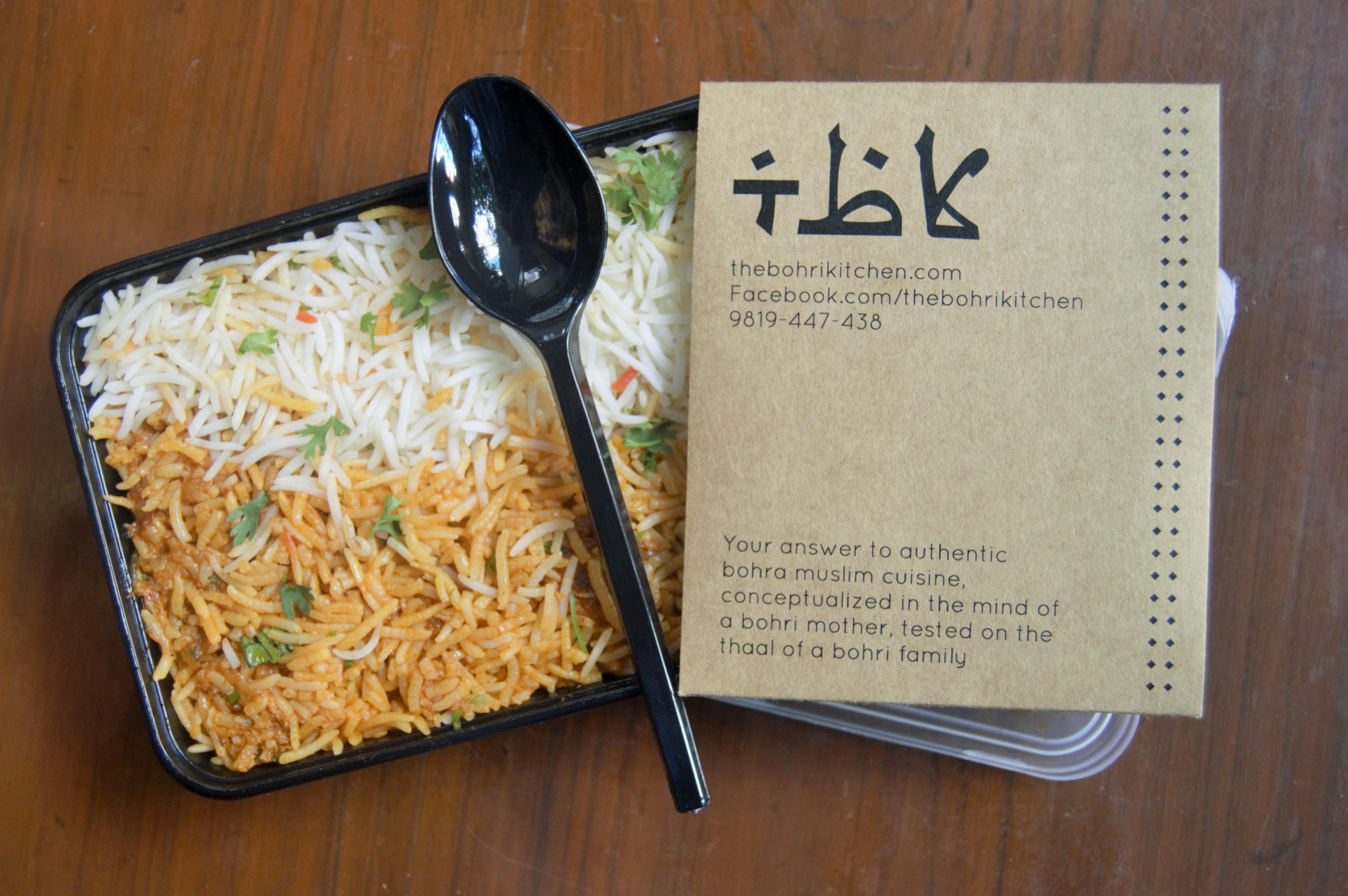